Intel CEO Pat Gelsinger spoke at the IAA Mobility 2021 auto show in Munich. He said that the corporation intends to help automakers during the global chip shortage and will launch a program that allows such companies to produce chips for vehicles at Intel plants.

Details on the Intel Foundry Services Accelerator program will be provided by the head of the relevant division later. According to Gelsinger, Intel has much more advanced chip technology than existing offerings in the automotive industry. Therefore, all customers will benefit in terms of chip performance and power consumption.

Several major automakers and parts suppliers such as BMW, Volkswagen, Daimler and Bosch have reportedly expressed interest in the program. Intel already has factories in Europe and plans to build another major plant in the EU in the coming years, which will simplify logistics and reduce delivery times for European customers.

In addition, Pat Gelsinger predicted that in 2030 chips and semiconductors will account for 20% of the cost of vehicles. That’s five times more than in 2019. Gelsinger’s prediction is supported by internal research by analysts at Roland Berger and McKinsey.

As of 2019, chips made up barely 4 percent of a car’s component base, limited mostly to the ECU and optional infotainment system. By 2030, electronics will take on a more complex set of roles, including full automation and artificial intelligence that can drive the car.

A fully automated vehicle will be the next big advancement in personal transportation. Gelsinger estimates that the total automotive semiconductor market will be $115 billion by the end of the decade. 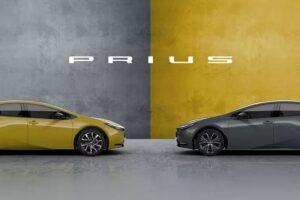 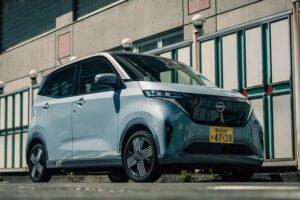 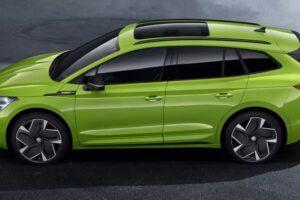 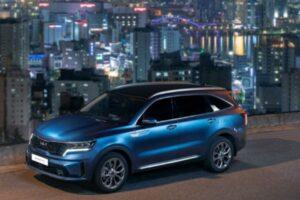